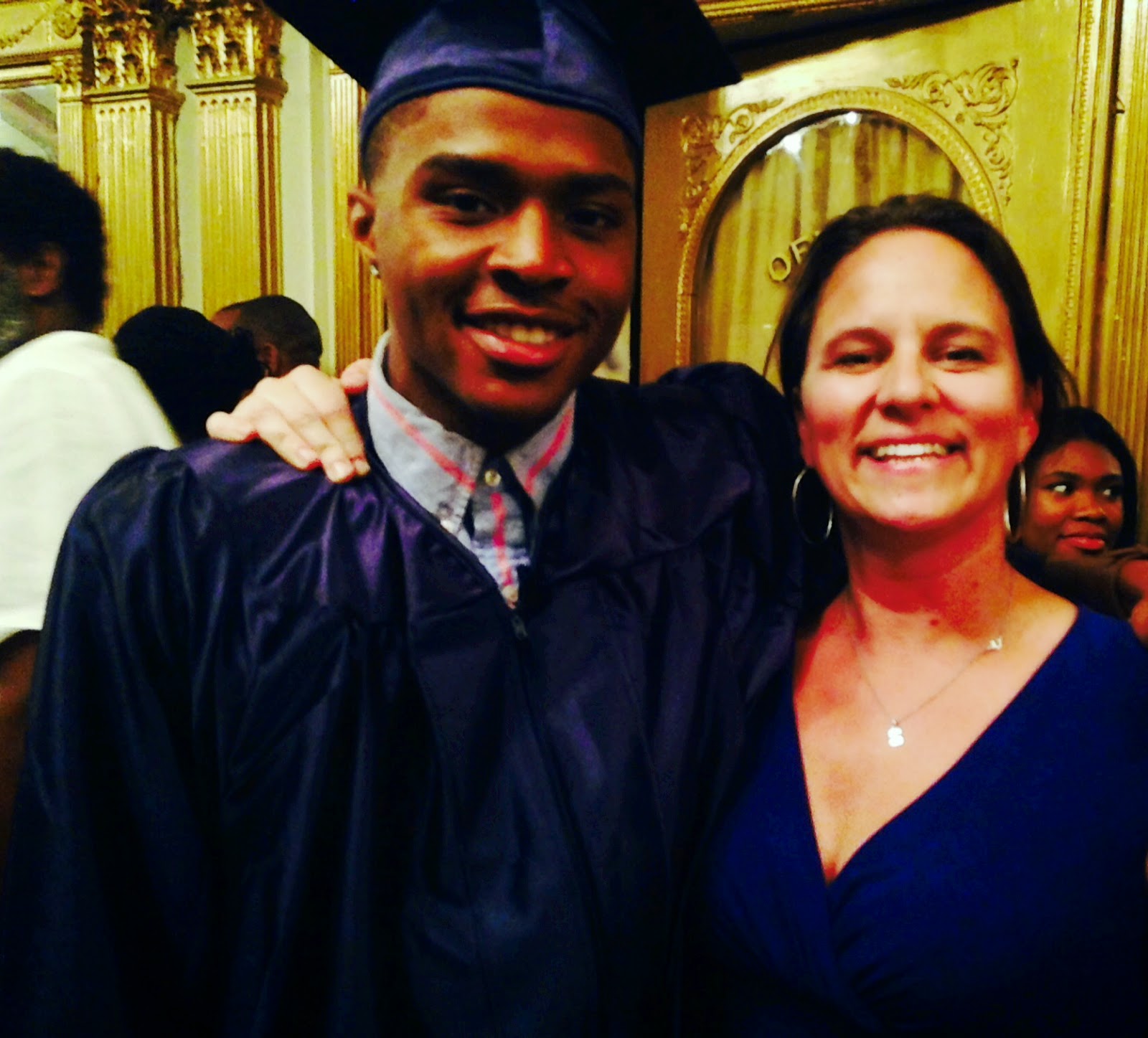 Today I have a very special lunch date. He is half my age. He is not what people expected him to be. He is an African American young man. He has an incarcerated father. His siblings have different fathers than he. He has been expelled from high school for failing all his classes and for missing close to 80 days of school. He has found himself moments away from being incarcerated, unaware there is a warrant out for his arrest. And, in just a few hours, I’m picking him up outside his college dorm so we can have lunch.

How does this happen? How does a young man like this escape what appears to so many to be inevitable?
People. The answer is people. There is no other explanation for the change in trajectory his life has taken over the past three years. Sure, his 3rd and final high school is smaller; he is one of 300 instead of 1 of 1,500. But the simple difference is that upon his arrival to his new public charter school, the place where I came to know him, a few people take an extra special interest in him.  One calls him as soon as she notices he isn’t in school by 9:30 and motivates him to come in for the remainder of the day. Another attends every single basketball game to see him and his teammates shine at something they love doing. Another supports (maybe cajoles) her husband into doing something he hasn’t ever considered before; offering full time summer jobs with his construction company to a few boys on the basketball team. He is one of them.  More than one opens their home to him and his family.
Not surprisingly, during his portfolio presentation at the end of senior year, he explains, through sobs and stammers, that he would not have made it without the adults he has come to know. Then, a few days later, on his 20thbirthday, he crosses the stage and receives his high school diploma.
For the first time, he has been surrounded by people who have the desire and even more importantly, the ability to help him. Those same people will now do what they can to ensure that he succeeds in graduating from college. Why?

Because he deserves it. Because the world needs him. Because we love him.

One thought on “Lunch Date”